You must be 125CM or taller to ride. Recommendation of responsible accompaniment for those under the age of 10.

Free of the following conditions:

You must be physically able to access the ride via a flight of stairs and have sufficient control of their body to cope with physical demands reasonably associated with roller coasters. Adventure World reserves the right to refuse permission to ride if the safety harness is not able to close properly around the visitor.

Looking for the best things to do in Perth?

Abyss is Perth’s only roller coaster and is top of everyone’s bucket list of things to do when visiting Perth. Abyss will get your palms sweating and heart pumping with the ride reaching speeds up to 85 kmph and exerts G forces ranging from -1.5G to 4.5G! You’ll never be the same again!

Perth’s Abyss was named ‘Australia’s Best Roller Coaster’ by the founder of the Australian Coaster Club and was a silver medallist for Best new Tourism Development in the 2014 Western Australian Tourism Awards.

Can I ride this?

On June 21st 2013, two days before the full moon, workers uncovered an unexpected visitor at Adventure World, a large ancient Druid Guardian, intricately carved from a single block of granite.

The source of this mysterious figure remains a mystery, but ancient markings on the base of the statue indicate that it comes from a time that far predates known history.

It seems the Guardian was a member of an ancient druid cult charged with protecting the world from the dark power of the ABYSS. One of the rules of the cult was that they were never to touch the stone plinth or the recesses on its surface. This Druid could not resist the temptation and in touching it, he became corrupted by its dark power.

The Druid’s gnarled hands rested on top of each other against its chest and as the workers hoisted it upright, they noticed that something was missing from its grasp.

Two days later, on the 23rd being the eve of the full moon, another group of workers uncovered a sealed stone casket. On the lid is a strange ancient symbol like a capital Y etched into a stone circle.

Try as they might, they could not open it up, frustrated they leave it and head home.

That evening, as the first light of the full moon washes across the lid of the casket, the symbol rotated and clicked into place, causing the lid to slide open.

As it fell to the ground the contents of the casket were revealed. It contained an ancient wooden staff.

It began to levitate out of the casket as if lifted by invisible ghostly hands.

It traveled across the construction site and hovered above the hands of the stone guardian.

As the moon reached its brightest, the staff plunged downwards into the statue’s waiting clutches.

Its fingers came to life and grip it tightly as its head tilted back and stared blankly at the moon.

When the workers returned on Monday, they found the empty casket and discovered the stone plinth where the Guardian was standing. On top of the plinth were recesses that were linked by some ancient markings. He is nowhere to be seen.

The Guardian left on a mission to recover the rune stones that have lain hidden for thousands of years.

Once he recovers the runes and places them in the recesses in the stone plinth, the abyss beneath it will be opened and its dark power will be unleashed on the world.

Only The Chosen Ones could stop him. The public were invited to become The Chosen Ones by solving the clues online, tracking him to a location and collecting runes or objects that he had left behind. These gave The Chosen Ones the power to capture him and regain the staff on the eve of the lunar eclipse before he replaced the runes in the plinth.

Once The Guardian was captured, and the staff reclaimed, he turned back into stone.

His statue will remain at Adventure World at the entrance to the ABYSS ride and it will absorb some of the dark energy that radiates from the actual abyss beneath giving riders only a taste of its awesome power!

When The Guardian is captured and turned to stone again, other members of the druid cult will materialize and inhabit Adventure World to warn the public of the dangers of their evil Guardian leader and the Abyss that lurks beneath.

The custom-built roller coaster boasts the latest and most advanced white-knuckle ride technology in Australia. It features a dark section, 100 feet lift and a more than vertical drop, plus 4 inversions as well as a zero-g-roll, rollover loop, cobra roll and inline loop offering an adrenaline pumping journey over 630 metres.

"Abyss is certainly the best thrillseeking ride in Australia"

"My heart's pumping a million miles an hour"

"That's the best thing ever! It was awesome!" 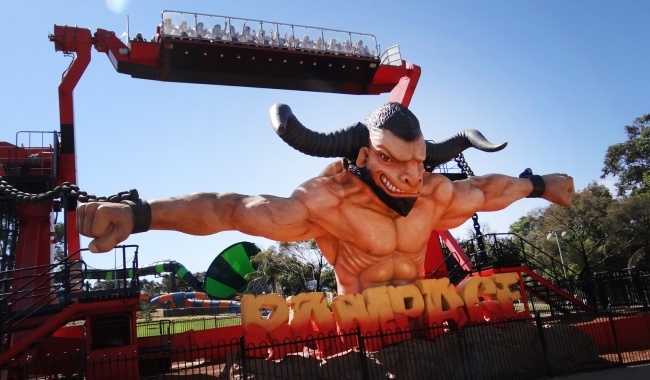 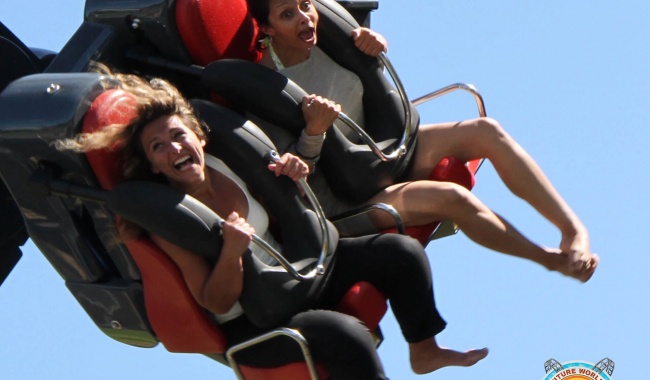 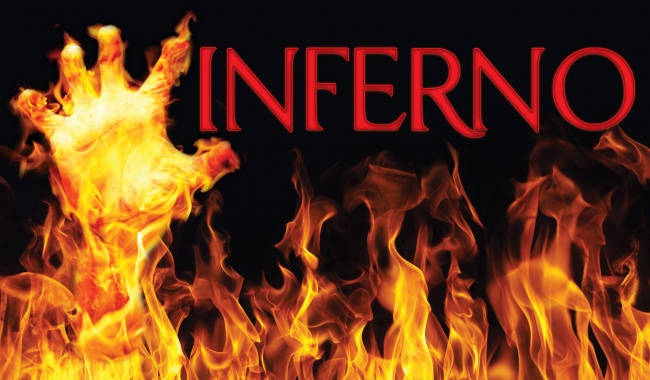 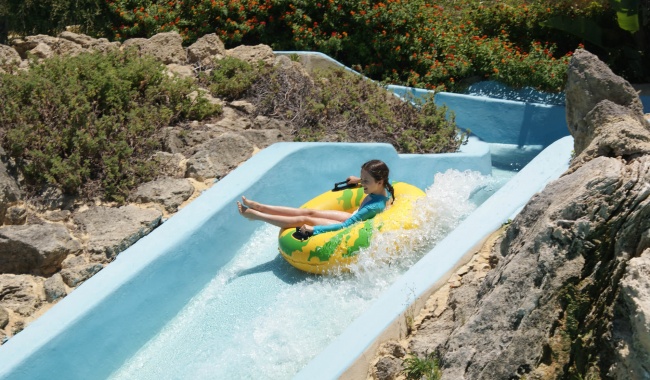 To save this website, tap the button and select Add To Home Screen.

× Tap this message to dismiss.